IGFTO is a charitable tax-exempt organization dedicated to the preservation and conservation of game fish worldwide. We provide trained and insured observers to authenticate the "Catch & Release" of billfish & game fish during international big game fishing tournaments. 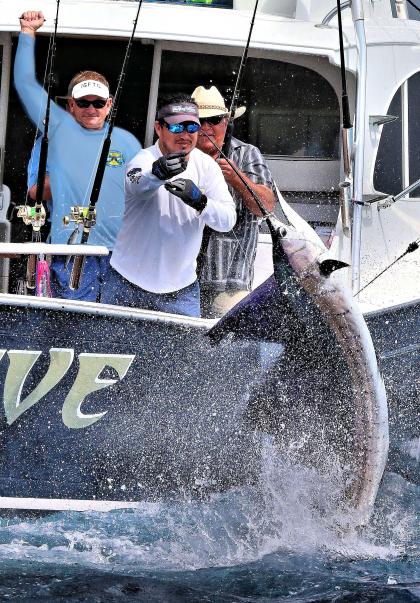 DONATIONS: To make a tax-deductible donation to the IGFTO, please click here: DONATE TO THE IGFTO You can also mail us a check to: IGFTO  P.O. Box 7333  Gainesville, GA 30504-0017. Thank you in advance for your generosity. 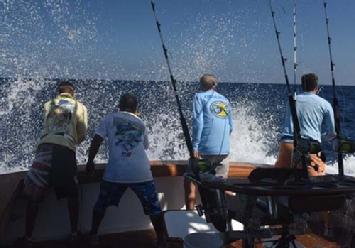 IGFTO Observer Greg Moore watches as the boat backs down on a Blue Marlin in the Dominican Republic.

A Look at Conservancy Efforts from Costa Rica 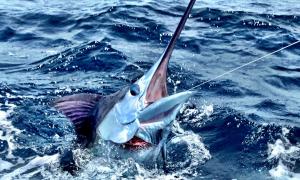 
A Look at Conservancy Efforts from Costa Rica - Tico Times

Thank You for your interest in becoming an IGFTO Observer. The upcoming course dates and locations are listed below. Click REGISTER to enroll and complete your application.